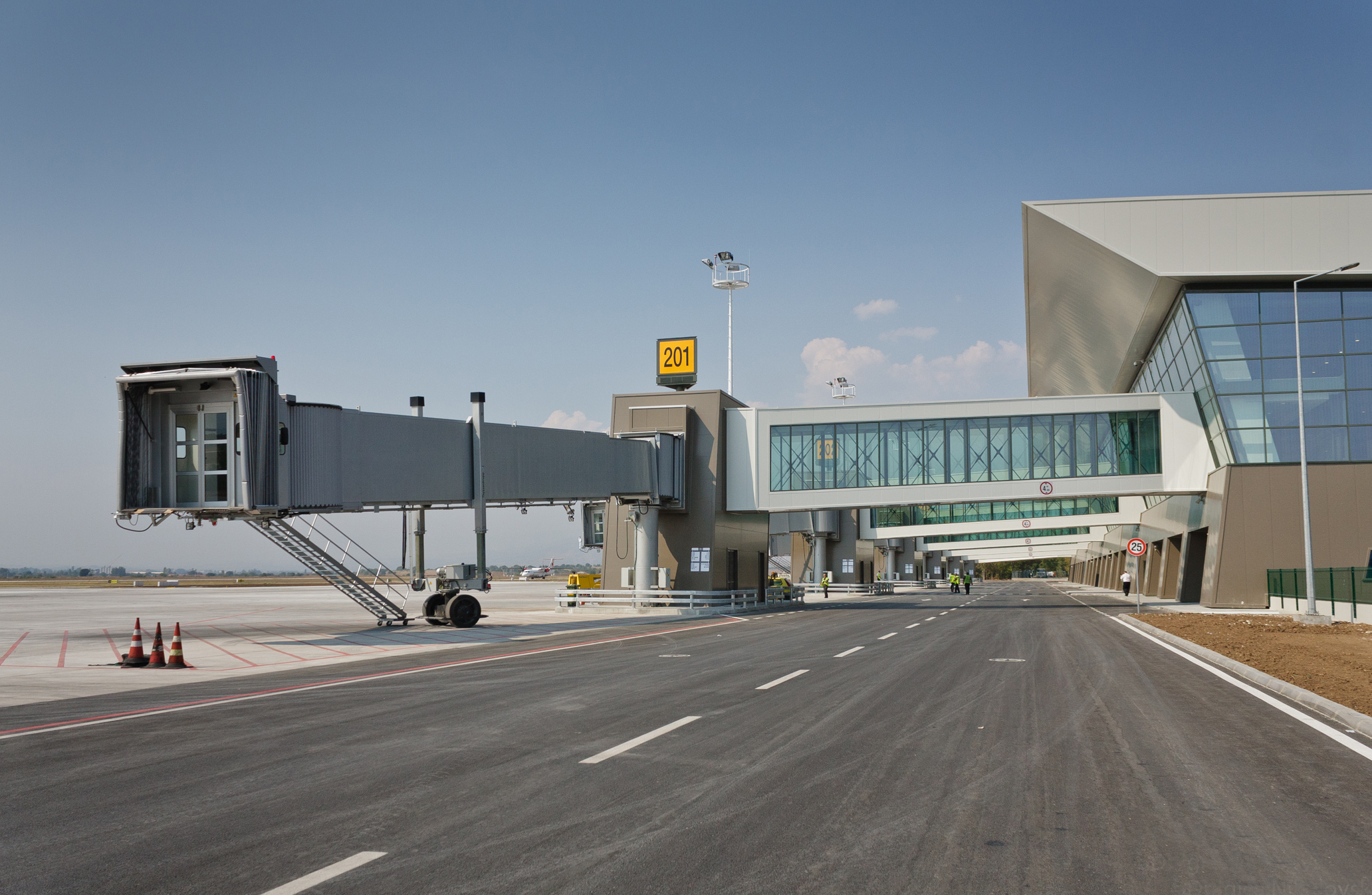 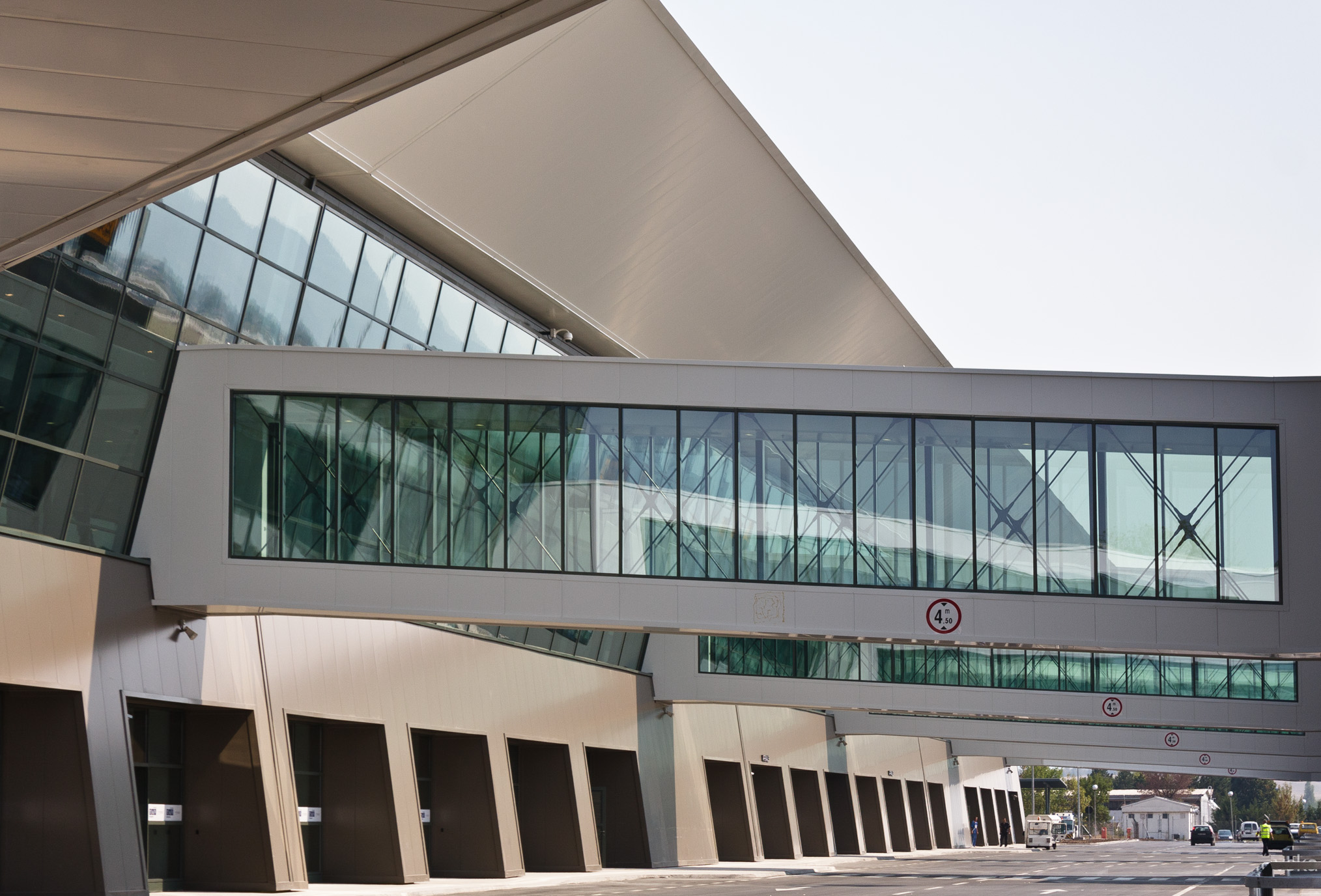 The 40,000 sqm. proposed terminal is designed by GMW MIMARLIK to cater for 5 million passengers per year. The project also includes the construction of new access roads, a car park, and cargo terminal and ancillary buildings.The proposed design for the new terminal with its crisp and modern architectural expression, and a spacious and uncluttered interior, aims to create a fresh and welcoming port of entry to Macedonia.

Skopje Alexander the Great Airport won ASQ Best Airport Award for 2015 in the category; Best Airport by region under 2 million passengers per year, which is the third time to receive this recognition by the prestigious aviation organization, after the awards won in the same category in 2012, 2013 & 2015.